Undoubtedly, grandiose cathedrals are timeless favorites of tourists, irrespective of what their religion is. Here are some of the world’s most majestic cathedrals: 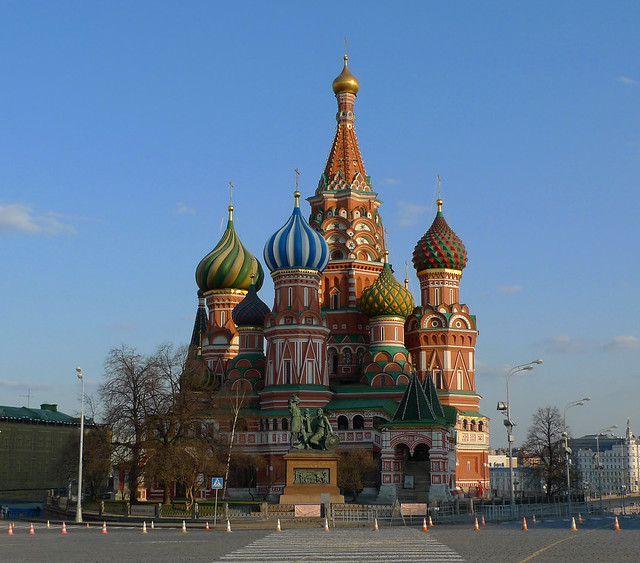 1. St.Basil’s Cathedral (Russia) – The Cathedral of the Protection of Most Holy Theotokos on the Moat or commonly known as St.Basil’s Cathedral is well-known for its colorful onion-shaped domes and red brick walls and minarets that dominates the Red square in Moscow believed to be a blend of Russian and Byzantine architecture.
2. Sagrada Familia Cathedral (Spain) -This towering UNESCO World Heritage Site beckons tourists because of its magnificent Gothic façade,  Art Nouveau columns and arches and intricately designed interior It was designed by Antoni Gaudi  who devoted his time in the construction of this church until his death in 1926. 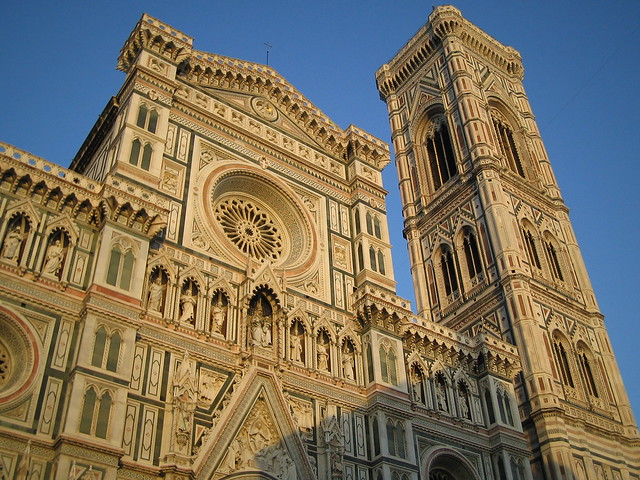 4. Notre Dame de Paris (France) – This lovely Roman Catholic Marian cathedral in Paris, Church speaks volume of French Gothic architecture. Based on anecdotes, it is one of the finest examples of Gothic architecture, and one of the largest and famous churches in the world. Its construction begun in 1163 and was completed 200 years after. It is believed to house a fragment of the True Cross and one of the Holy Nails used for the Passion of Christ and the legendary crown of thorns. 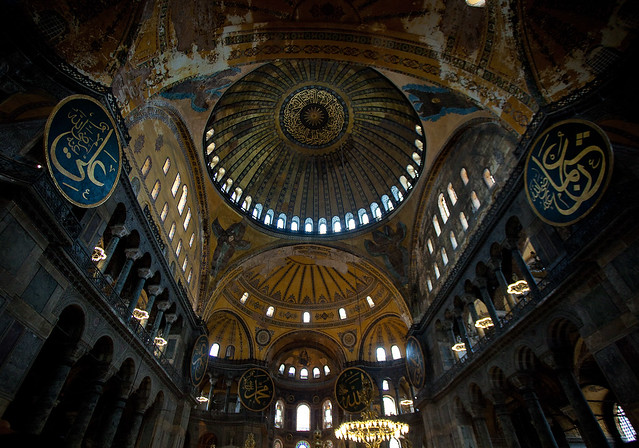 5. Hagia Sophia (Turkey) – At first sight, who would have known that this Byzantine-inspired building is a church?  Hagia Sophia in Istanbul, Turkey is one bizarre-looking cathedral, in fact it looks more like a mosque than a church, in fact, it served as a mosque for over 4 centuries after the Ottoman conquest in 1453.

7. St. Paul Cathedral (England) – This Renaissance style cathedral is a timeless favorite of tourists visiting London.  It looms over the skyline of London as it stands proudly on the peak of Ludgate Hill, the city’s highest point. St. Paul Cathedral was designed by Sir Christopher Wren to replace a church destroyed by the Great Fire of London.  When paying a visit, don’t miss the Whispering Gallery, the Victorian Age and the images flanking its interior.

8. Reims Cathedral (France) – Soaring high in Reims, France, The Notre-Dame de Reims (Our Lady of Reims) takes pride in being of the coronation of several kings of France, the last being Charles X in 1825. Its façade is fringed by sculpted figures and intricate religious designs. Its interior is hemmed by an apse with ambulatory, transepts with aisles, and a choir with double aisles.

9. St. John the Divine Cathedral (New York) – This majestic archaic architectural wonder sticks like a sore thumb in the city that never sleeps – New York.  This Gothic inspired church is nestled in Morningside Heights just north of Central Park, the St. John the Divine Cathedral. Marvel at the beautiful blend of Romanesque and Byzantine interior.

10. St. Sophia Church (China) – Yes, it certainly looks like the magnificent structures of neighboring Russia, that is because the Cathedral of the Holy Wisdom of God or commonly known as St. Sophia Church is a former Russian Orthodox Church. This colossal beauty is nestled at the central district of Daoli, in Harbin. What’s interesting about this church is when it was designated as a National Cultural Heritage Site in 1996, it inspired many locals who are not aware of the existence of the church to restore it.  I turn, local corporations and businesses as well as workers, donated money for its renovation.